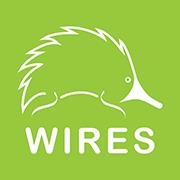 WIRES mission is to actively rehabilitate and preserve Australian wildlife and inspire others to do the same.
WIRES (NSW Wildlife Information, Rescue and Education Service Inc.) has been rescuing and caring for wildlife for over 30 years and is the largest wildlife rescue organisation in Australia. WIRES currently has 3,000 volunteers in 28 NSW branches involved in the rescue and care of wildlife and we have a dedicated Rescue Office that operates 365 days a year assisting the community to help native animals in distress.

WIRES is passionate about supporting smaller volunteer organisations in the wildlife sector with the same mission, as well as Universities, Veterinary Associations and other leading scientific and environmental groups. In the last 5 years WIRES has been working with organisations including: WWF, National Parks Association, Humane Society International, The Wilderness Society, Nature Conservation Council, Birdlife, RSPCA, Animal Welfare League and IFAW and we thank these organisations for their significant ongoing contribution to the wildlife rehabilitation sector.

Currently WIRES presence is primarily in NSW where we responding to more than 90,000 rescues each year, we also receive around 170,000 calls to our 1300 WIRES line annually, including thousands of interstate calls. WIRES also plays a major role in community wildlife education with traditionally hundreds of thousands of unique visitors to our website annually which increased to over 1 million unique visitors in just the first week of January 2020.

In response to the tragic toll of the catastrophic fires and drought on wildlife, WIRES is actively pursuing significant opportunities to help wildlife more broadly across Australia, including partnering on projects to improve long-term outcomes for native animals.
Locations active Australia Oceania
Hashtags #wildlife #disaster relief
Official Website
This Cause is managed by admin 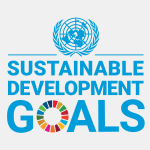 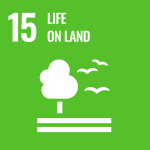 You haven't chosen any cause to donate to.

An endowment you leave to a fundraiser, charity or cause you care about, while you spend money on the things you like.